Have a Happy, Healthy, Wealthy and Romantic New Year!

Posted by Martha's Singles at 4:30 PM No comments:

Please take note that my web address URL has changed from http://marthassingles.blogspot.com
to www.marthas-singles.com
Posted by Martha's Singles at 4:12 PM No comments: 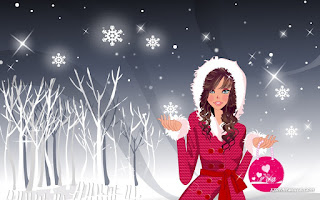 I hope you're all enjoying the Christmas Season. It's the time to be cheerful, giving and kind. Appreciate all we do have. 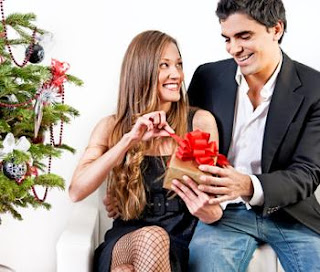 For those of us who don't have that special someone, have fun with family and friends. You never know when life may surprise you. Love may be just around the corner.


Posted by Martha's Singles at 9:54 PM No comments: 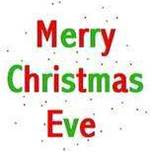 8 Great Gifts for Your Cocktail Enthusiast Boyfriend or Girlfriend

by Nora Sherman on December 17, 2012
In the world of cocktail geeks, my boyfriend is kind of a big deal — so I’ve learned the hard way what they really want. Always welcome? Vintage glassware. Not-so-welcome? The popular whisky rocks, which are meant to keep your Old-Fashioned cold without diluting it. Our first Christmas together I proudly slipped a box under the tree, thinking I was pretty much the best girlfriend ever. On New Year’s Eve, we gave them a whirl. Turns out whisky rocks taste like … rocks. Oops. Below are a few gifts guaranteed to make your cocktail geek swoon.

1. There isn’t a home bar that wouldn’t look better with the Ace Bottle Opener by Kikkerland.


Plus: What Your Drink Says About You On a Date

2. So if whiskey rocks aren’t worth the money? Try the Tovolo King Cube ice tray, which makes ice that melts nice and slow. And here’s something your cocktail geek might not know: boiled water produces the clearest cubes.

3. From Aviary in Chicago to Booker & Dax in New York, bottled cocktails are all the rage. Bundle all the supplies, from bottle cap fastener to mini-bottles, and print these instructions for a spirited holiday.


Plus: The Perfect Gifts for Your Cheese-Obsessed Girlfriend or Boyfriend

4. Speaking of Aviary, the Porthole is a custom-made infuser that Grant Achatz’s forward-thinking bar uses to infuse brandy with cinnamon, verjus, and apple right at the table. Thanks to a successful Kickstarter campaign, you can get it for your cocktail-loving lover. It can also be used to make dressings, infused tea — sky’s the limit.

5. This reprinted 1928 cocktail book is full of timeless recipes and Prohibition-era dirt (including a list of celebrities’ favorite illicit cocktails).

6. If he thinks his gin can beat Beefeater in a blind taste test, let’s see him prove it with this home-made gin kit. Bathtub not required.


Plus: What Your Taste in Music Says About You On a Date

7. Every cocktailer loves playing with new flavors. Bittermens New Orleans Coffee Liqueur had its debut this year — and as a feel-good bonus, a portion of profits go to benefit New Orleans charities.

8. For the consummate entertainer, why not a case of 24 classic coupes? Just be prepared to host all your friends this New Year’s Eve.

Christmas or Holiday Party Buffet Serving Tips and Display Ideas
Easily Arrange a Large Buffet for party food spreads, set dishes at different levels so the table feels less crowded and guests can easily see every dish. Here are some great recipes for both men and women to make during the Holidays!  Singles, have some fun before the party and prepare together!

Encourage guests to cut off small chunks of the Stilton and dip them in the port syrup.

Posted by Martha's Singles at 9:16 PM No comments:

The first day of Hanukkah 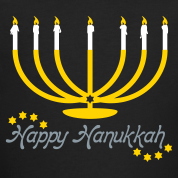 To all my Jewish friends!
Posted by Martha's Singles at 3:08 PM No comments:

We're in the Holiday Season. It's a wonderful time of the year. Enjoy yourself and stay positive. Love may be just around the corner. But if it's taking a little longer, Don't settle! In the meantime, have fun being single.

Here are some great things about dating: Amazing first kisses and hearing the ‘text received’ noise and seeing it is actually is from your crush.
Here are some hard things about dating: Being stood up, feeling frustrated that you haven’t met someone in a while and not having a steady significant other to take to a wedding.
In case the cons of dating are outweighing the pros for you right now (and it is a cycle), here is some encouragement that you’re doing a great job. If this doesn’t work, then may we refer you to a calming manatee? 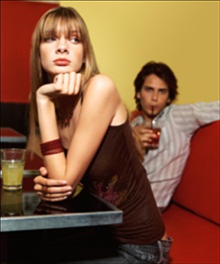 2  You know what you want–even if you aren’t getting it.
People are going to judge you no matter what your answer is to, ‘Do you want a boyfriend?’ Don’t let them. You’ll never reach your goal if you don’t know what it is.
3  You’re keeping an open mind.
No defeatist proclamations about there being no good single people left and how you’re going to die alone. Just because the last date didn’t work out, doesn’t mean the next one won’t. You’re going to put on your cute dress and go out on that first date, even if you’re dreading it just a tiny bit.
4  You’re doing a pretty good job getting over your ex
Sometimes, in the middle of your day, you’ll just stop in your tracks and a memory of him will come flooding back. Something kind he said or something terrible he did, it doesn’t matter. He’s kind of haunting you but you’re still looking forward.
5  You are not your dating life
Your highest highs and lowest lows seem to all have to do with romance but you’re a lot more than what’s going on in that one department of your life. You have friends you go out with, you really love this new band and you just started a new project at work. All together it doesn’t seem so bad after all.
by Nikki Metzgar
Posted by Martha's Singles at 8:12 PM No comments: